In recent years, with the popularity of photovoltaics, more and more roofs have been covered with photovoltaics. However, whether at home or abroad, the incident of photovoltaic power plants on fire occurs frequently. Among them, 80% of the fires in the power station are caused by the fault of the DC side, and the arc spark caused by the DC high voltage is the "culprit" of the photovoltaic fire. Why the arc fault has a great impact on the safety of the power station, we can understand from the following aspects.

When a DC arc occurs, the triggering part will maintain stable combustion for a long time without extinguishing. The high temperature generated by the DC arc can easily exceed 3000 ℃, which can burn the power station equipment and cause a fire. 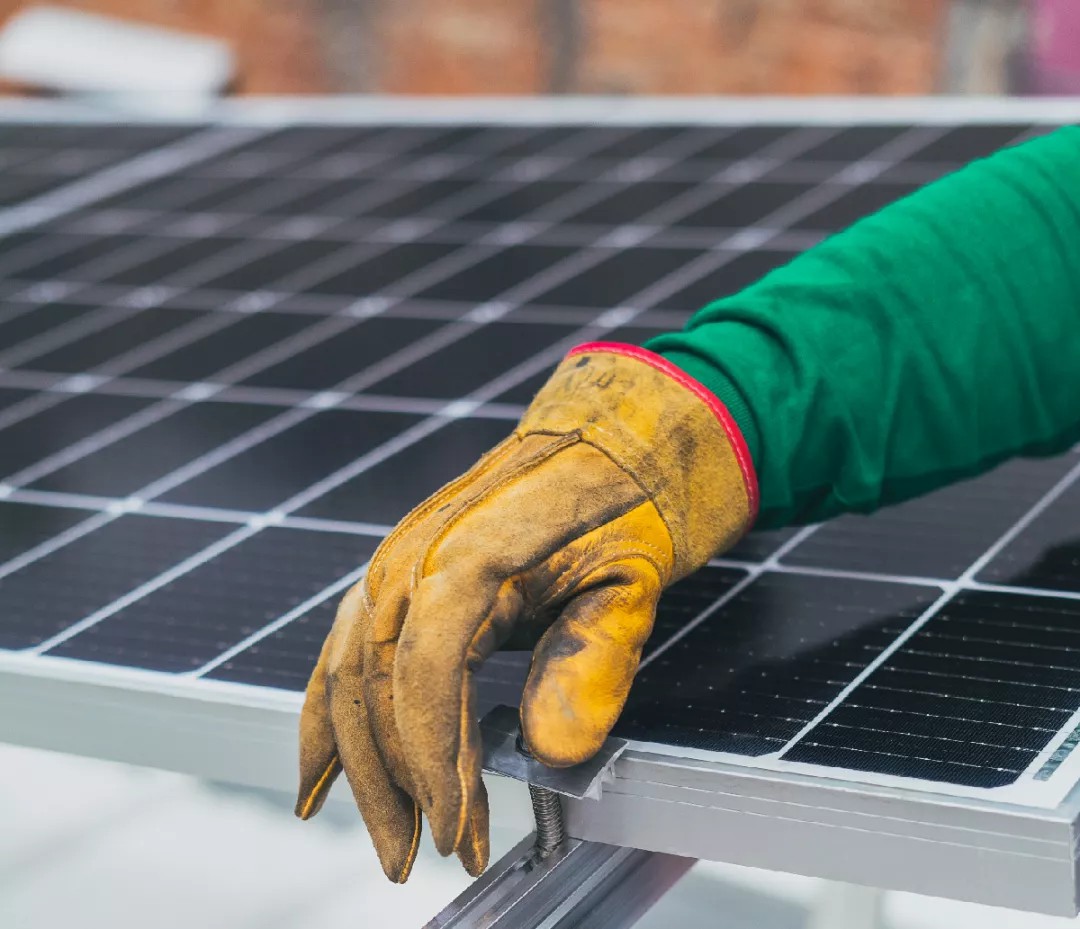 In the actual power station, the solar modules are arranged in an array in series, and the line voltage of the whole string is accumulated, which can generally reach a high voltage of 600V~1000V. In the long-term operation, problems such as poor contact caused by the untightening of the joints, quality problems of the contact parts, and aging of the insulation parts caused by the long running time will directly cause the DC arc phenomenon, the breakdown of the air, and the fire. It is not difficult to see that as the operating time of the power station increases, so does the probability of DC arcing. Without considering other contacts and insulating parts, in a 10MW distributed power station, there are more than 80,000 optical contact points, and they always have the possibility of DC arcing. 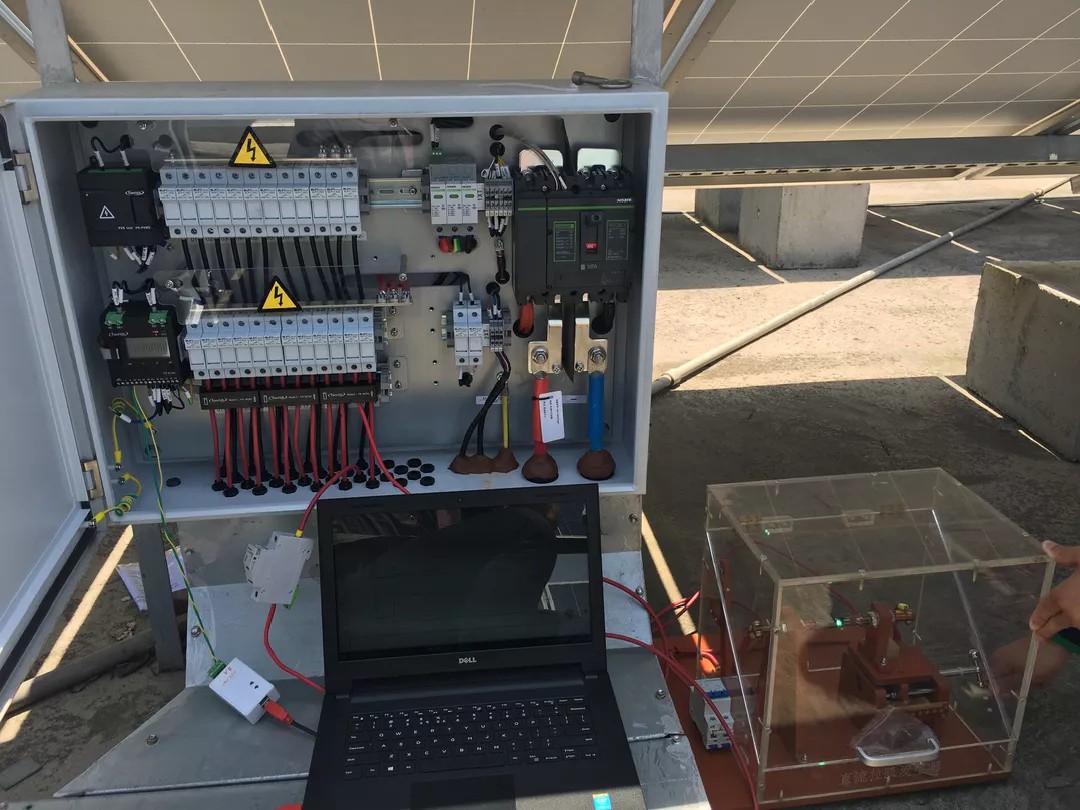 Arcs generated in photovoltaic systems can be divided into normal arcs and abnormal arcs.

The arc caused by the normal shutdown of the circuit breaker is a normal arc; and the arc caused by faults such as wire aging and poor contact is an abnormal arc, which means that the arc detection must correctly distinguish between good arcs and bad arcs; because there are With such complex factors, it often brings greater challenges to arc fault detection, and also puts forward higher requirements for detection methods and algorithms. The detection of arc fault is in the initial stage of arc generation, through the sensor to detect the physical and electrical parameter changes of the arc, and analyze it to determine whether there is an arc. 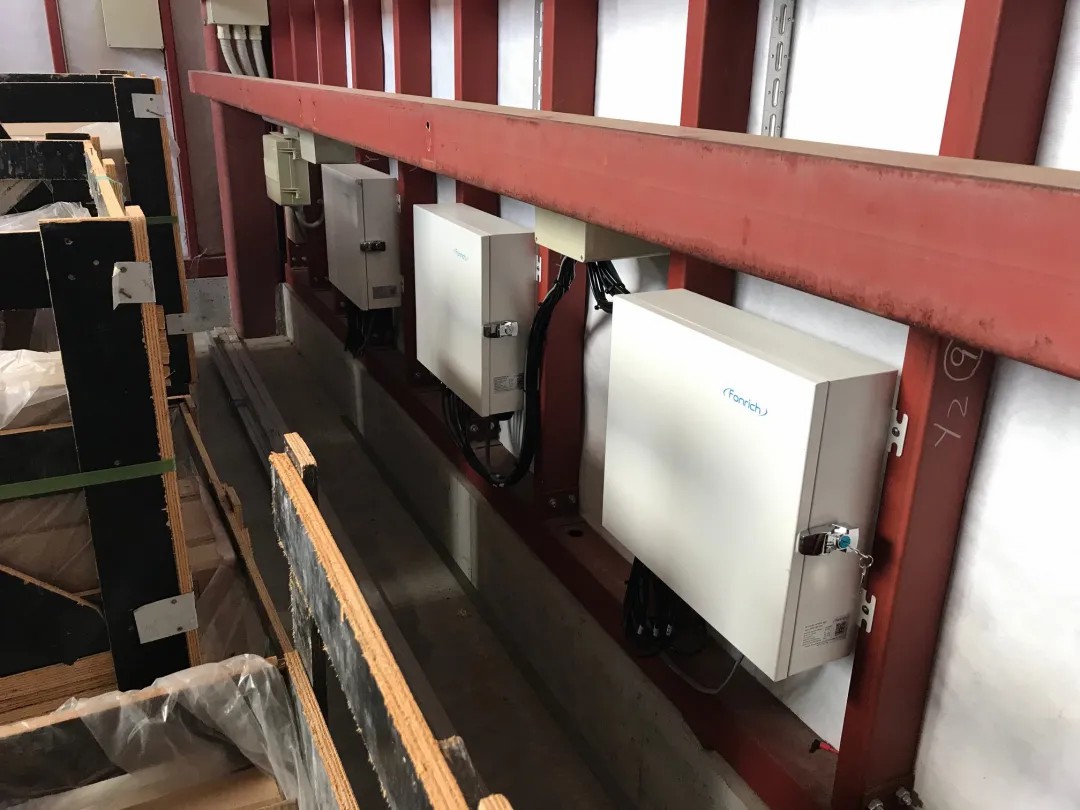 In developed countries such as the United States, Europe, Japan, Australia, etc., mandatory measures have been introduced for the DC high voltage problem in photovoltaic systems. Arc monitoring devices must be installed in photovoltaic power plants. The main function of the FR-DCBS-AFC4C arc safety protection box is to detect whether there is an arc fault in the photovoltaic string in real time. If an arc fault is detected, an alarm signal will be sent through the local indicator light and email immediately, and the AC relay will be driven to disconnect the inverter. The AC circuit between the power grid and the power grid makes the inverter stop working, ensuring that the DC circuit is in a no-current state, which can effectively prevent safety hazards such as fire caused by arcs. In addition, the user can remotely monitor the arc alarm of the arc box, the on-off of the relay, the current level and other states through the mobile phone APP software.